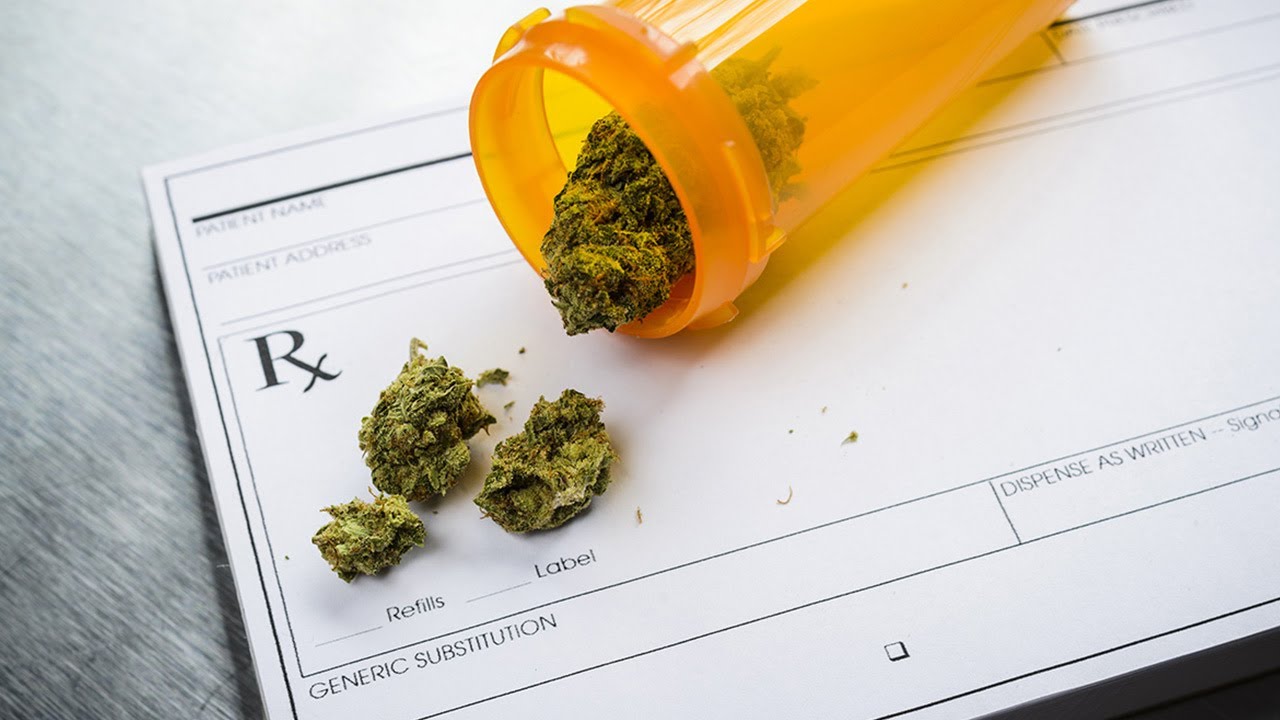 “That is something that regular medication hasn’t helped at all. It has helped me. It hasn’t killed it but alleviates some of the symptoms,” Qayum said.

For months, the medical marijuana has been delivered to his home, but now, the company where he gets it from has opened three temporary dispensary sites in Houston for patients to pick up at their convenience. Compassionate Cultivation is bringing a first of its kind temporary medical marijuana site to Houston.